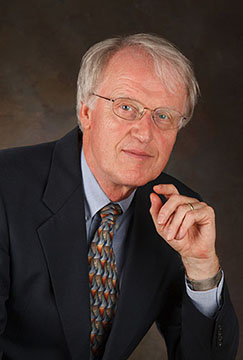 The Mozart Conversation or The Aria of Nannerl Mozart: Drama in Three Acts and Two Tableaux

The full-length historic drama examines the impact of emerging feminism in the Mozart family during the Enlightenment era.

As social changes cause the rejection of sexism, Nannerl, Mozart's sister disrupts male ordained traditions as she affirms her genius as a musician. The new social trends disrupt the affectionate relationship with her brother Wolfgang, who is psychologically exhausted by the stress to perform. The parents, Leopold and Anna Maria, invoke the respect of old traditions to exploit financially the genius of their son and to minimize his sister.

After the parents' death Wolfgang and Nannerl settle their differences through the joint creation of extraordinary music works. Long after Wolfgang's death, his widow, Constanze, reveals to Nannerl that old family letters demonstrate that prejudices held against her as a woman, were meant to hold her back and to promote her brother. By so doing, they created doubt in Wolfgang's mind about his self worth and caused his nervous breakdown.

This work is licensed under a Creative Commons Attribution 4.0 International License.