Examining Moderators of the Relationship between Social Support and Self-Reported PTSD Symptoms: A Meta-Analysis

©American Psychological Association, 2021. This paper is not the copy of record and may not exactly replicate the authoritative document published in the APA journal. Please do not copy or cite without author's permission. The final article is available, upon publication, at: https://doi.org/10.1037/bul0000316. 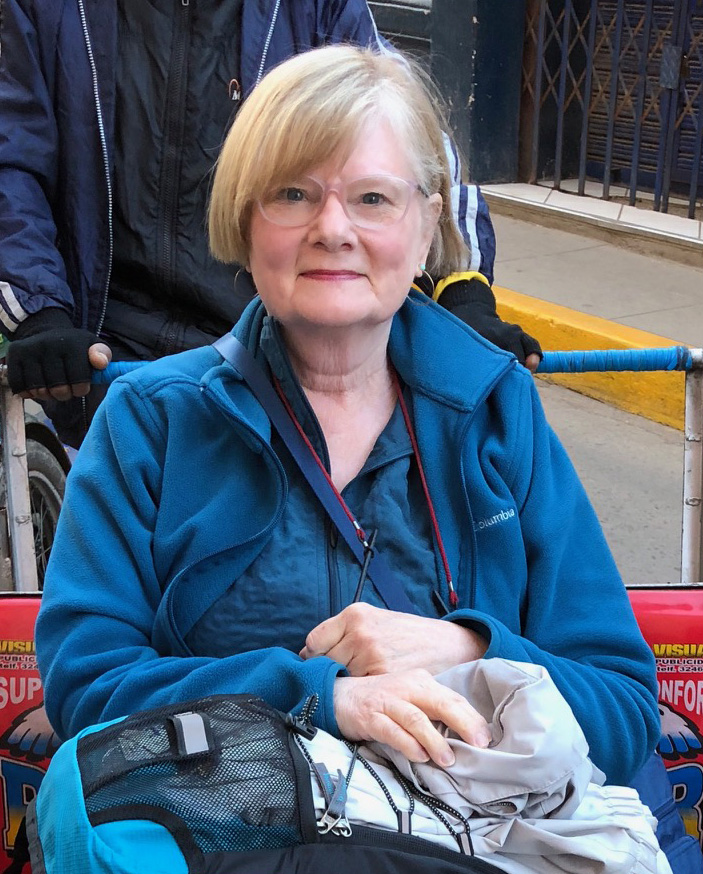 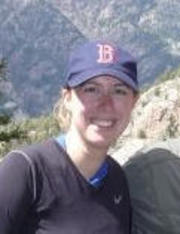 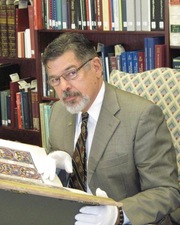