Background: Among the Model of Human Occupation (MOHO) assessments, the Role Checklist is one of the most established. In spite of its widespread use, no studies have examined role examples and their association with the three embedded levels of doing, as established in the MOHO theory.

Method: A cross-sectional survey of 293 respondents from the US, the UK, Japan, Switzerland, Sweden, and Norway produced 7,182 role examples. The respondents completed Part I of the Role Checklist and provided examples of each internalized role they performed. Responses were classified as occupational skill, occupational performance, or occupational participation.

Sponsor Profile: The Department of Occupational Therapy at New York Institute of Technology 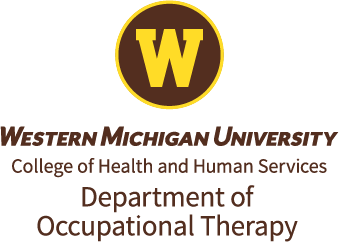