Method: The study participants were 20 children with HFASD aged 5 to 7 years old attending mainstream educational programs and their parents (study group) and 30 typically-developing age-matched children from the same socio-economic background and their parents (control group). Parents from both groups completed the Short Sensory Profile to investigate their children’s sensory processing and the presence of Sensory Processing Disorder. Children and parents from both groups were administered the Make My Day (MMD) to obtain information regarding the children’s participation and performance in daily activities.

Results: The study group had significantly more sensory difficulties, which correlated with restricted daily routines, compared with the control group. SPD significantly predicted the quality and independence of the performance of daily activities by children with HFASD as measured by the MMD.

Conclusions: SPD may be a worthwhile therapeutic target for therapists seeking to improve participation in and performance of daily activities, as identified by the MMD, among children with HFASD. 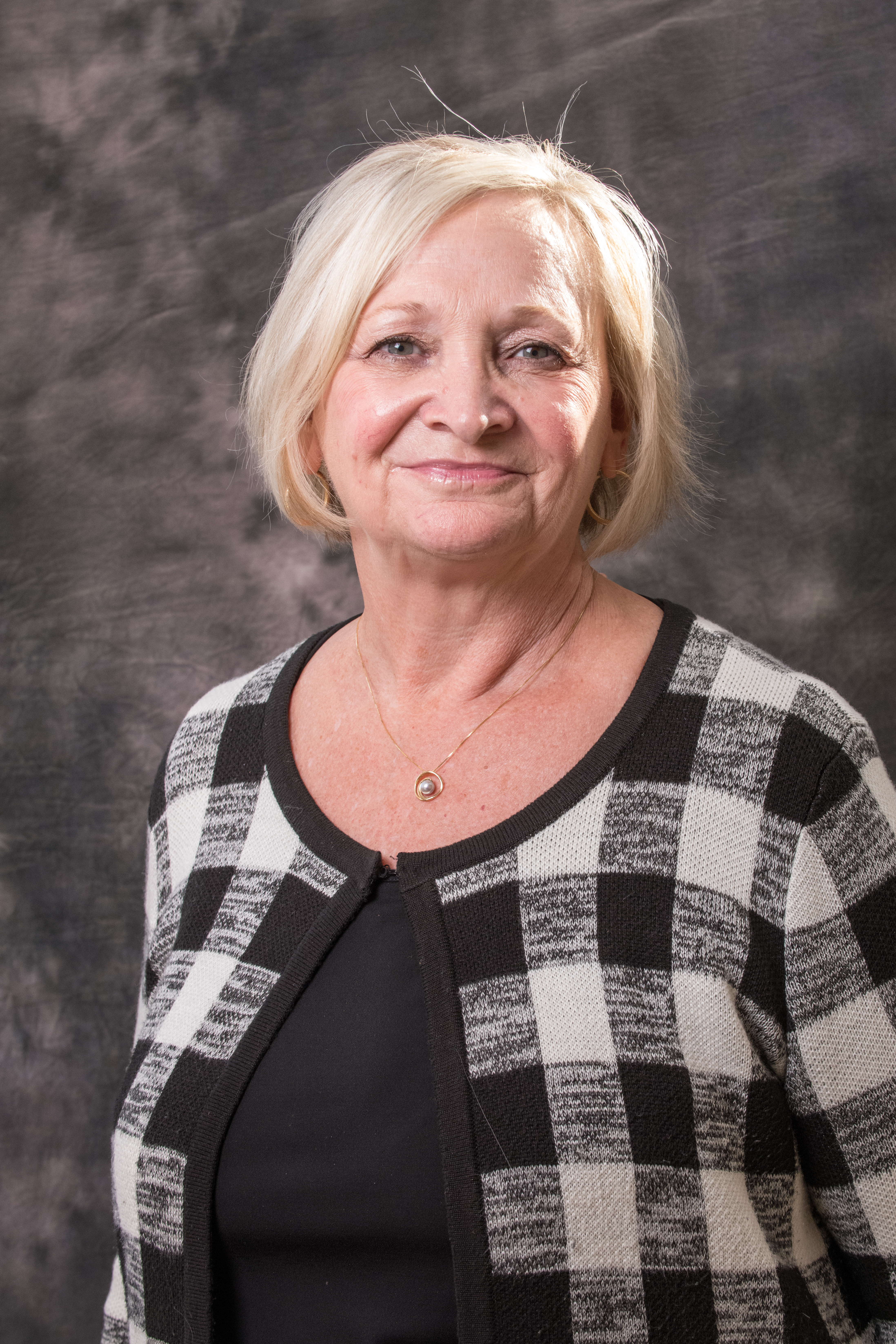